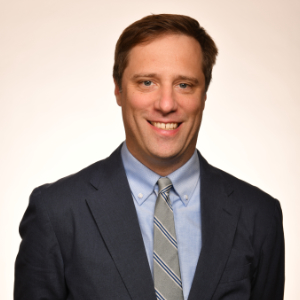 Nat Worden is a personal and business insurance advisor. He has extensive experience advising individuals, families, and business owners throughout the country.

Before joining the financial services arena, Nat chronicled the industry as a journalist, and his work has been published in some of the most influential publications in the world, including The Wall Street Journal and The New York Times. He spent nearly a decade in the trenches of the New York financial media, winning a New York Press Club Award for investigative journalism and appearing as a commentator on national media outlets, such as CNBC and National Public Radio.

In his local community, Nat serves as a Trustee for the Litchfield Historical Society, and he is an Advisory Board Member at Litchfield Bancorp.

Nat received a Bachelor of Arts degree in English from Colorado College in 1999 and went on to receive a Master of Arts in Business & Economics Journalism from New York University in 2003. He lives in Litchfield, CT with his wife and two sons. In his free time, Nat enjoys fly fishing, skiing, and playing guitar in a local band.